What are the factors that affect motorbike fuel consumption 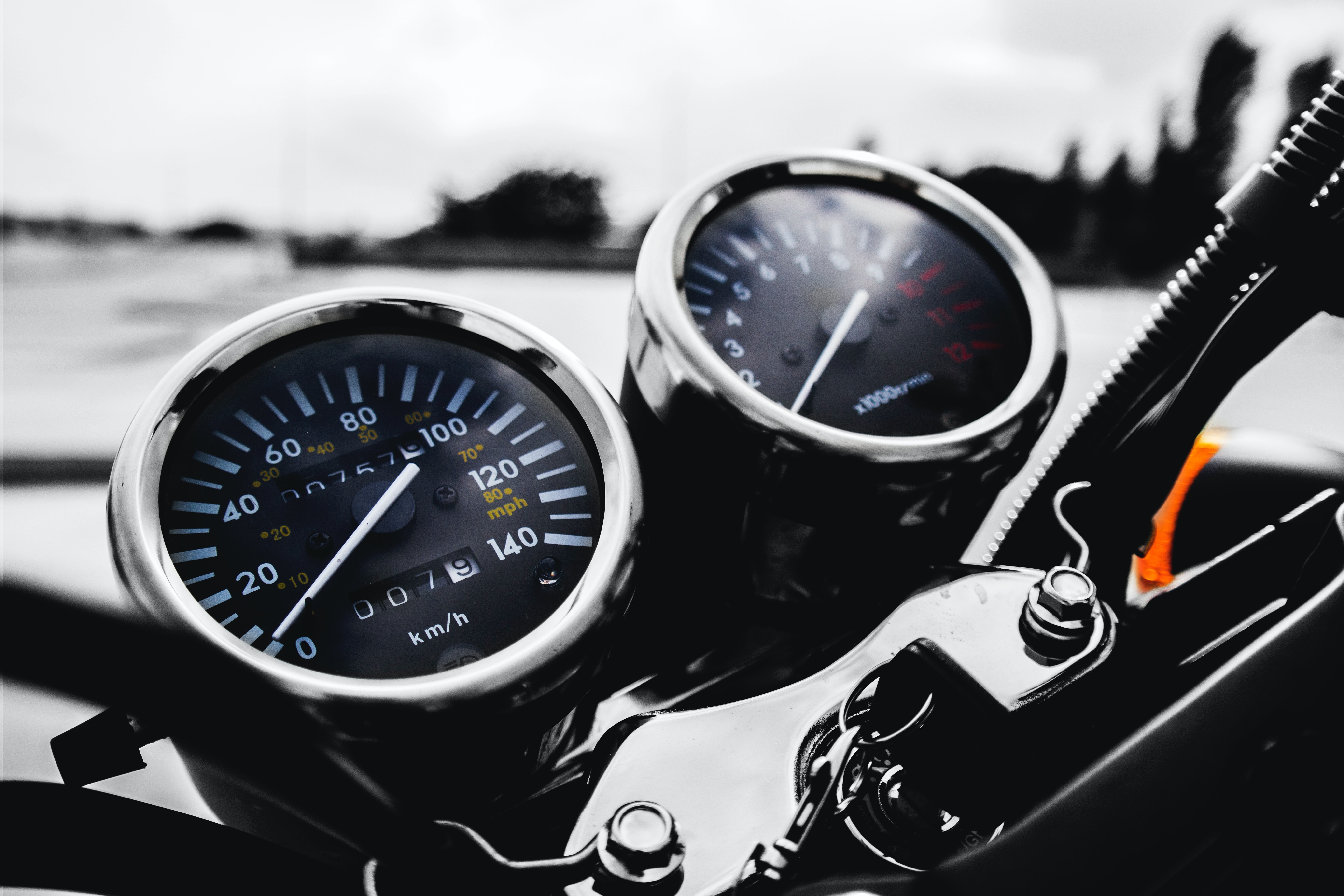 As we have said before, no two people in the world are exactly the same, and they all have slightly different personalities and temperaments. Some people are more moderate and some are more aggressive. The difference in fuel consumption depends to a large extent on the driving habits of the driver. In the simplest terms, your fuel consumption is different when you are in a good mood and when you are in a bad mood.

The same road has a different driving experience, and there will be different terroirs, but the fuel consumption is also different when you run on different roads. The most fuel-efficient is of course the highway, but for us motorists, it is really too difficult to get on the highway. So, apart from the motorway, the most economical must be the countryside lanes, slowly enjoying the beautiful scenery along the way and going at an even speed, which is wonderful to think about!

People have character, cars have character, and petrol has character too. This is why some motorcyclists feel that there is not enough petrol to go around. When refuelling, you must choose a regular petrol station rather than a private one in the middle of nowhere. I believe we all understand the truth that cheap is not good! In the future, we must put quality first! 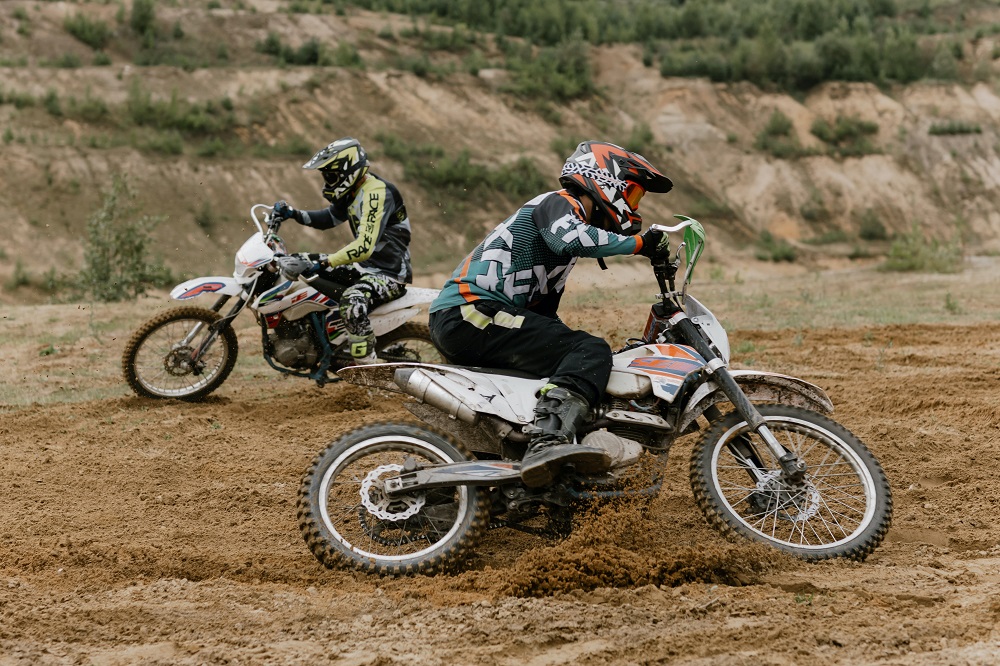 According to incomplete statistics, in China, the three eastern provinces have the highest average fuel consumption in the country, just because the weather is too cold! The same displacement and the same model of motorbike, once the winter comes, the northern motorcycles will consume more fuel than the southern motorbikes, that's why! Weather is one of the key factors that increases fuel consumption!