What types of motorbike fairings are available

A single piece of streamlined housing covering the front half of a motorbike, similar to the nose of an aircraft, sometimes called a torpedo fairing. It greatly reduced frontal drag, but was banned from racing by the FIM in 1958 because it was felt that the wind pressure points on the front made them very unstable even with a small amount of yaw.

Other reasons for the ban were to ensure adequate steering range (lock to lock) and stability in crosswinds. FIM regulations state that streamlined designs must not exceed the axle and require the rider's arms and legs to be visible from the side. However, Peter Williams was allowed to fit a Peel-type fairing to his 1973/74 JPS Norton, which included handlebar blisters, which helped to reduce the drag coefficient to 0.39. 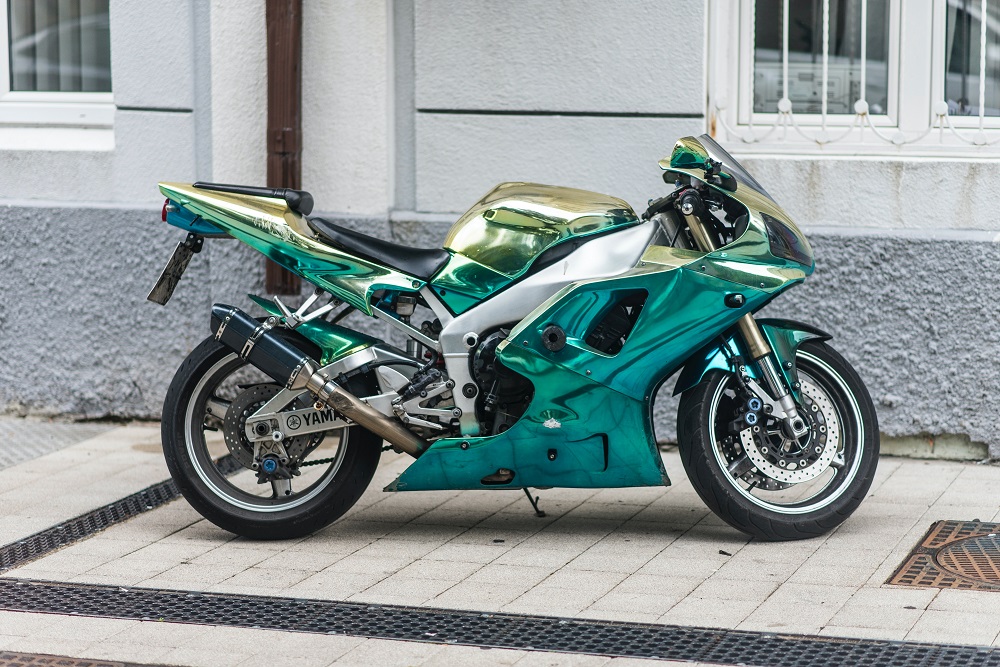 This is so because in the early models the streamlined shape of the front wheel fenders and the rising windscreen section of the fairing resembled the nose of a dolphin when viewed from the side. Further development of this design became standard when the bin fairing was banned.

A full fairing is a large front mounted fairing and should not be confused with a cabin motorbike or streamlined motorbike fairing that completely or partially surrounds the entire motorbike.

A full fairing covers both the top and bottom of the motorbike, unlike a half fairing where only the top half is covered and the bottom half of the motorbike is exposed. Fairings on race or sport bikes are used as an aerodynamic aid, so few people will look through the windscreen. If the rider sits up at high speed, the shock of his rapid progress through the air, like a parachute, slows the bike down, whereas if the rider lies flat on the tank behind the windscreen, much less aerodynamic drag is generated. The high windscreen and handlebar width of the touring bike fairing protects the upright rider from the worst effects and the windscreen is functional. The full fairing also provides protection for the engine and chassis in the event of a collision where the fairing, rather than the hood and/or frame, slides on the road.

Half fairings usually have a windscreen and extend below the handlebars, possibly as far as the sides of the cylinder block, but generally do not include the sides of the crankcase or gearbox. Aftermarket kits - 'lowerers' - are available to extend some half fairings into full fairings. Due to the popularity of these kits, some motorbike manufacturers have started to offer their own full fairing conversion kits, or even offer their half fairing models with full kits fitted at the factory. 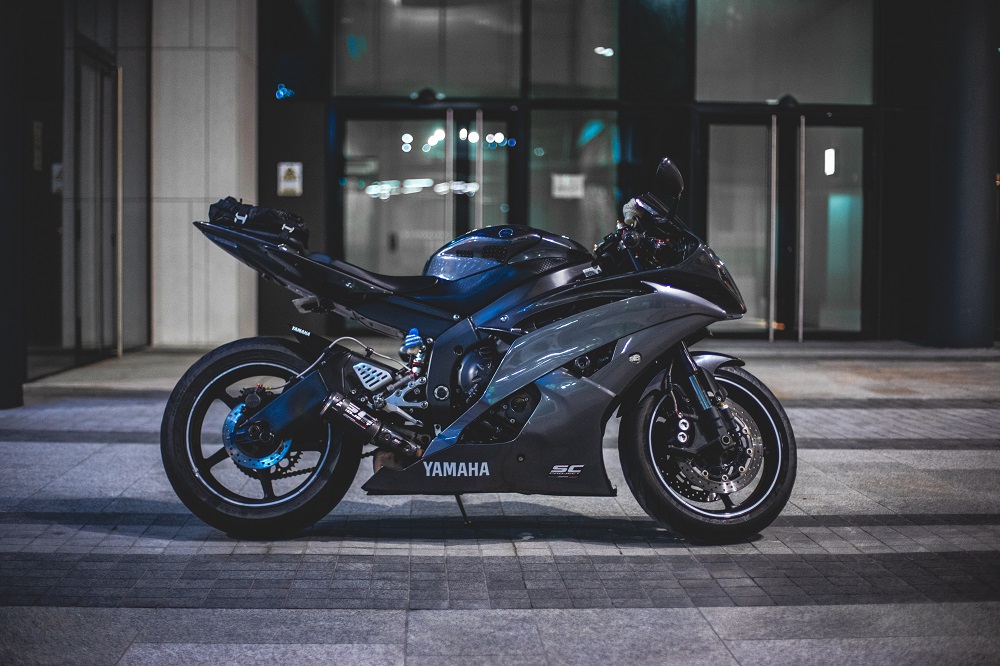 Rear fairings, sometimes referred to as tail units or racing tails, are mounted behind the seat and rider. Some also extend to the sides and underneath the saddle, often providing a small storage space. Particularly on sport/racing style bikes with a two-seater, a removable colour-matched tail fairing can also be used, which can cover the passenger seat or be swapped with it to blend in with the tail unit and side panels to provide an additional streamlined and single-seater racing look.