How to change a motorbike coolant

Nowadays, motorbikes are basically water-cooled. Here we have to talk about a little knowledge of coolant that people ignore. Many people feel that their engine temperature is too high in summer, or that the water tank is boiling, so they should regularly check whether the coolant in the tank is lacking, or whether the original coolant is of average quality. Under normal circumstances coolant is slowly consumed, it is recommended to regularly check and test, and it is generally recommended to replace it once in about 2 years. 1. What are the ingredients of antifreeze?

Antifreeze can also be called coolant, in order to prevent freezing in winter, it is also slowly being called antifreeze, and is generally now common throughout the year. Common antifreeze ingredients are all glycol-based antifreeze, which has a high boiling point, low freezing point, non-volatile, good thermal stability and stable chemical properties, with the lowest being -50 degrees (formulated from raw glycol).

2. Why is there a variety of colours of antifreeze?

In order to distinguish between different ratios of antifreeze, while water and glycol liquid are colourless, different ratios of antifreeze cannot be distinguished with the naked eye, and can be distinguished by adding different pigments. However, the main components of antifreeze do not change, and the difference in colour is due to the different colouring agents in the additives. The colour difference is due to the different colouring agents in the additives. It is also to facilitate identification from other fluids, so that if there is a liquid leak, you will know it is antifreeze when you look at the colour. Moreover, coloured antifreeze can be more intuitively observed in the tank for timely replenishment, while if it is transparent and colourless, then it is not easy to see.

3. Can I mix different colours of antifreeze?

4. How long does it take to replace antifreeze?

Generally, it is replaced once every 2 years. If the antifreeze level is below the minimum scale, it should be replaced in time. 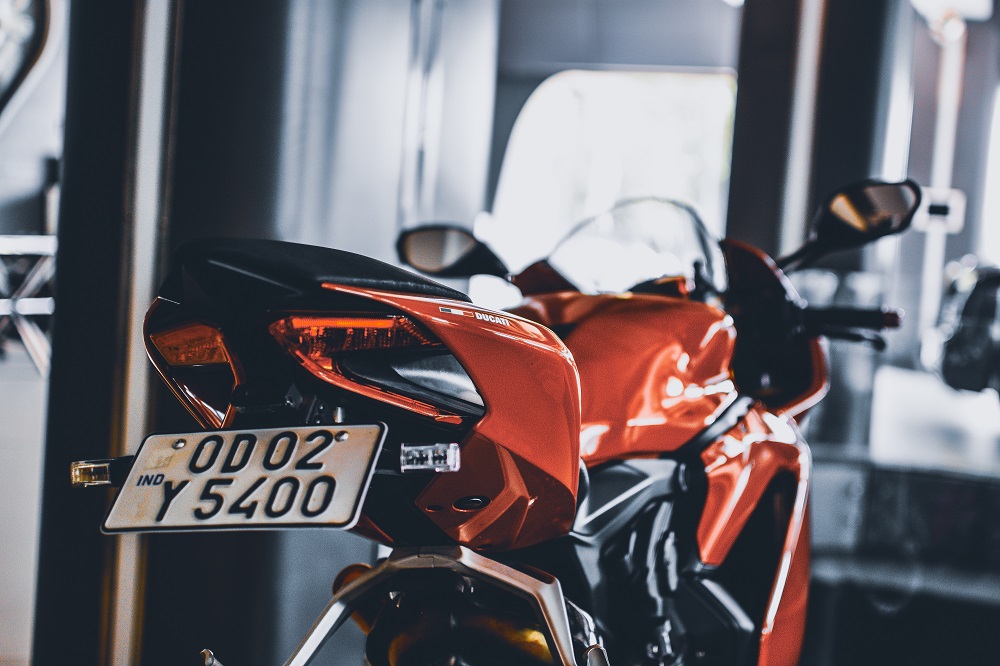 5. What are the requirements for purchasing antifreeze coolant?

Antifreeze is not only antifreeze, but also anti-corrosion and anti-rust, so when you buy it, you should also take it as a priority to use antifreeze with anti-rust, anti-corrosion and descaling capabilities as much as possible. Some inexpensive antifreeze will use inorganic salts such as cheap calcium chloride and industrial salt, and alcohols such as methanol and industrial alcohol to replace ethylene glycol, which volatilises very quickly, and inorganic salts are very easy to precipitate, and have a strong corrosive effect on metals, which is extremely damaging to car engines.