Why you need a motorbike lift

If you work on motorbikes, you need a motorbike lift or jack. It improves safety when working, keeps the motorbike off the ground, allows you to move the motorbike and keeps you from lying on the ground. 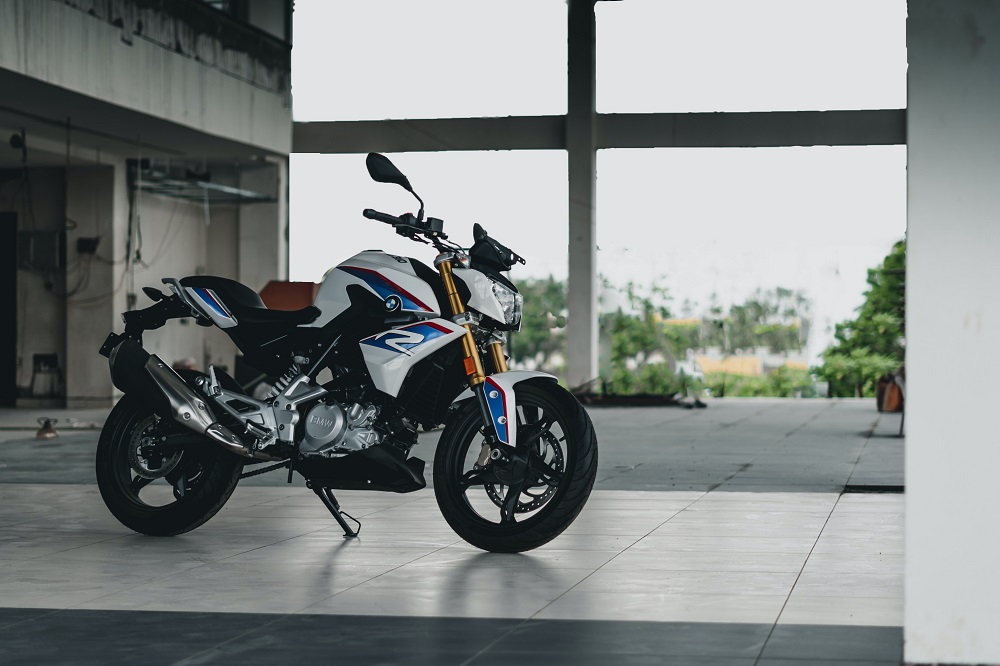 Firstly, we need to distinguish between a motorcycle lift and a motorbike jack.

A motorcycle lift is a table that lifts the entire motorbike on which you roll the bike. Motorcycle lifts, being larger, take up a lot of space. You will see them later and they are quite expensive.

The motorcycle jack rolls under the machine and you lift it from there. Motorcycle jacks take up less space, or are easier to carry, and allow you to move the motorbike around the garage. They are easier compared to motorbike lifts.

Another benefit of a motorbike jack is the ability to reach your wheels or work on the front and rear ends. This is because your wheels are in the air on the motorbike, Jack. With a motorbike lift, the wheels are actually on the table and you end up using some form of jack to raise the front or rear end.

The disadvantage of a motorbike jack is that the motorbike is not as stable as it would be on a lift.

We can break down the jacks into scissor jacks and hydraulic jacks.

Scissor jacks are the most common and affordable type of motorbike lifting mechanism.

They are made of metal and have a cross action with two metal rods that spread the top from the bottom of the lifting motorbike. It is relatively simple.

These types of jacks cannot carry as much weight as a hydraulic jack and are mainly used for off-road bikes etc.

Hydraulic jacks allow it to carry more weight because there is high hydraulic pressure to lift the motorbike. They contain this fluid in a pump that acts the lever on the lift, allowing the mechanic to raise the motorbike.

Grip the motorbike when operating the jack

When you lift the motorbike, hold on to the handlebars. This will help to keep the motorbike stable and may prevent it from falling over.

This will also help you to determine the balance point of the motorbike. When you jack the bike up and you feel or see the handlebars coming up on the back of the bike, you know you may not have found the balance point.

The important aspect of holding on to your bike is to make sure you stay far enough away to prevent the bike from falling over. The closer you are to the machine, the more likely you are to catch it. You want to keep your distance on a falling 700lb bike. 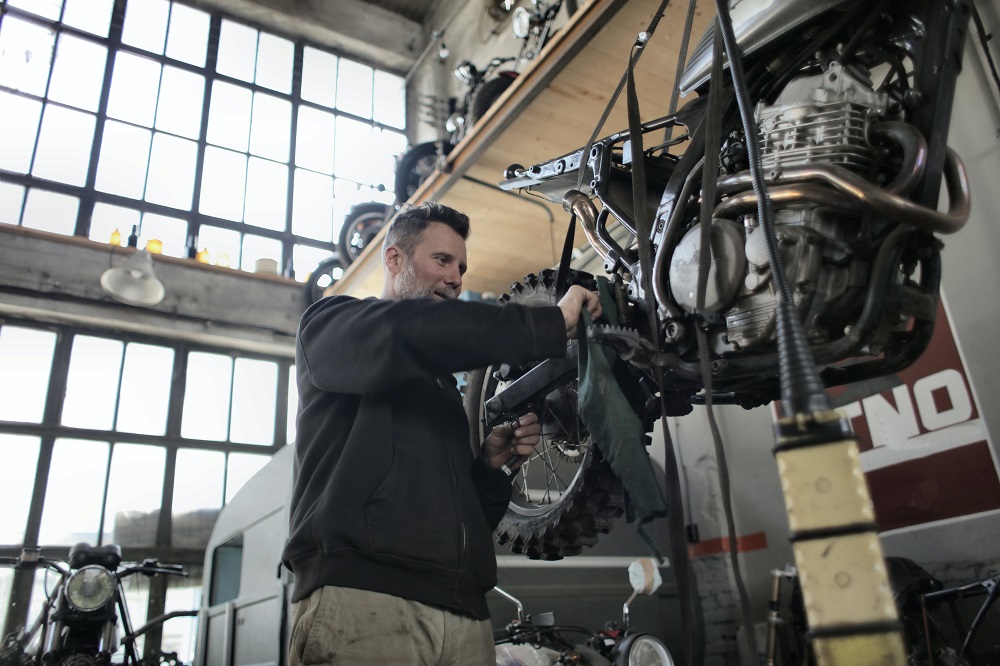 Find the balance point of your bike on the motorbike jack

Hold onto the handlebars when lifting the bike. If you are using a new jack, or putting a new bike on your existing jack, you may need to move the lift under the bike a few times to get the correct position.

Slide the jack under the bike, give yourself some distance and start lifting. If the front or rear wheel lifts before the other, then you are probably off by a little.

Pull the jack out and reposition it. Try again.

If the bottom rail of the frame is not parallel to the ground, you need to know to make special adjustments. One wheel may be raised before the other, so you will need to adjust the bike or put a piece of chalk on the jack so that it lifts the frame rail at the same time.