Introduction to the principle application method of motorbike rectifiers(2) 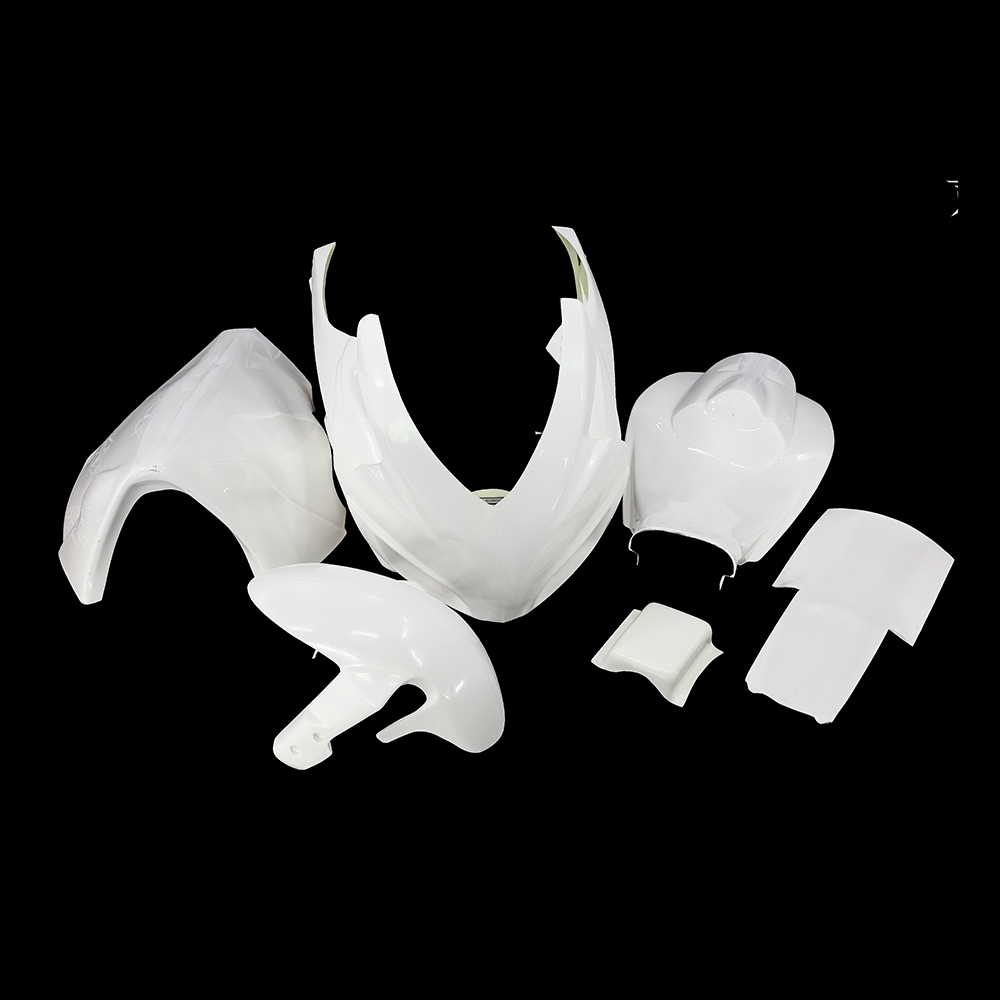 So there is a drain resistor connected to the lighting line, the overcharge resistor fever drain off, in order to avoid overcharging the battery in advance of damage (nor less than the use of the Mizi battery, otherwise extremely easy to charge bad); night driving, low speed headlights dim, and light with the crank speed change, the lighting effect is not ideal, the battery is not less than With the development of electronic science and technology, the emergence of electronic rectifier regulator early rectifier regulator voltage stabilization using parallel mode, that is, clipping short-circuit voltage stabilization such as 12V models, when the output voltage is higher than 15V, the silicon controlled conduction, the input over power silicon controlled grounding, the generator output voltage no longer rise;

The light brightness can only be changed with the speed of the AC lighting, but the battery is not easy to use some bad motorbikes whether AC or DC power supply, the use of the generator power is basically the same, but the wiring and the use of different rectifiers. 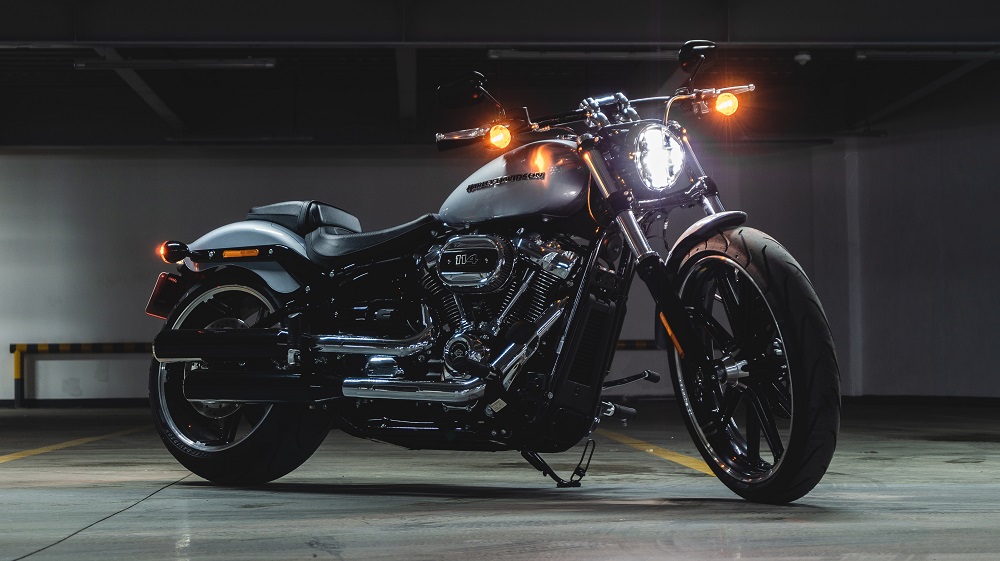