Introduction to the principle application method of motorbike rectifiers(1)

There is a very important electrical device on a motorbike that supplies a stable charging voltage to the motorbike battery, and this is the voltage regulator. Rectification is to change the AC voltage into DC voltage, and voltage stabilisation is to stabilise the variable voltage output from the generator within a defined range, so that the battery can be charged reasonably and the lights can be stabilised; the device that achieves these two effects is called a voltage stabilisation rectifier. 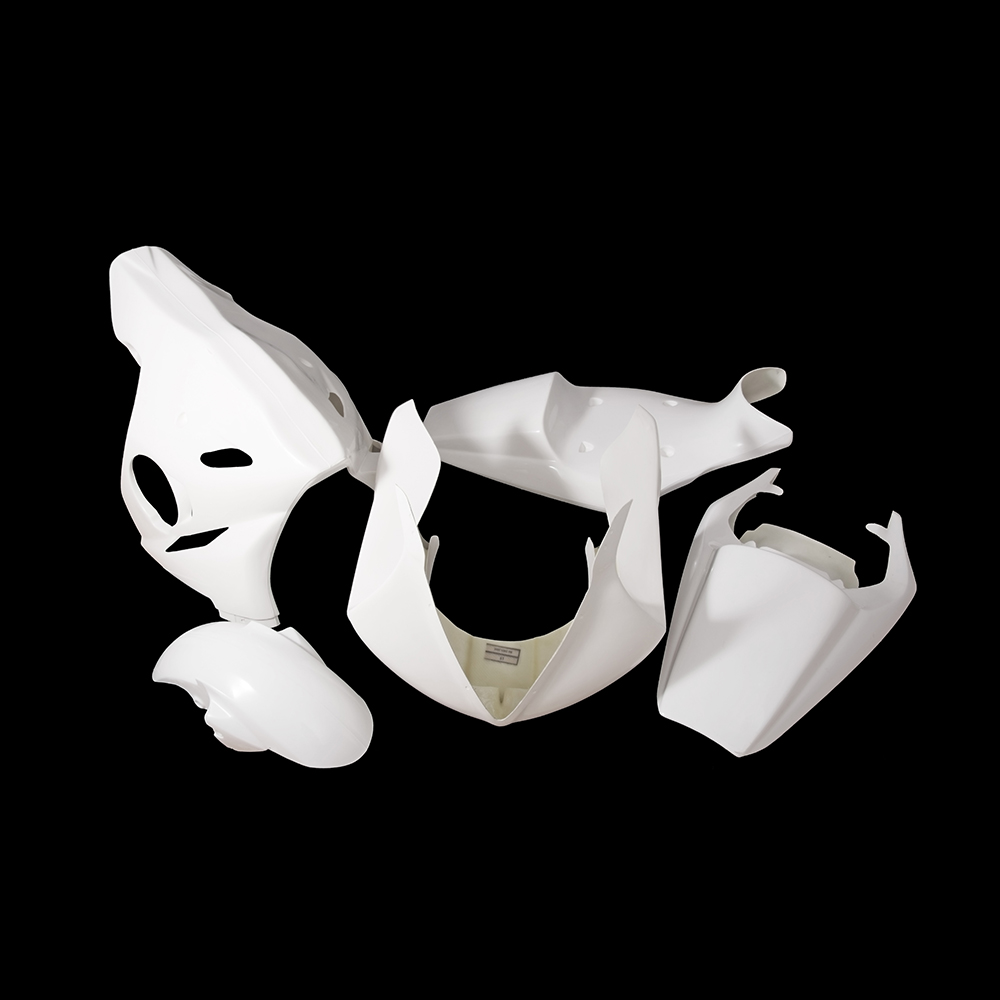 Why did the early motorbikes use the complex layout of the excitation alternator instead of the simple, small and nimble layout of the permanent magnet alternator, which has a very low obstruction rate? Because the magnetic field and coil of the permanent magnet alternator are fixed, the output voltage and frequency change proportionally with the speed of the engine, and the voltage range is wide, so it is not possible to regulate the output voltage from the inside by the same method as the excitation alternator, so the voltage can only be issued after the idea of voltage stabilisation. However, because of its simple layout and low obstruction rate, it was later widely used on motorbikes. The earliest permanent magnet alternators used rectifiers without voltage regulation.

Only four rectifier diodes, i.e. full-wave rectification, which relies on the battery's storage capacity to achieve stable voltage (such as XF250) The alternating current from the generator upside down diode bridge rectification directly to the battery charge, charging voltage is the generator output voltage, with the speed of change is very large, voltage and current are far more than the battery is fine charging voltage and current; because of the battery unique voltage regulator performance, so the voltage The battery can be stabilized in a suitable range but this voltage stabilization is at the cost of the battery life, although the battery is preset to survive for three years, but generally so use within a year will be damaged in the curb engine operation, if the battery circuit is suddenly disconnected, no battery to the generator peak voltage reception.