How to charge a motorbike battery

If a motorbike is not ridden for an extended period of time, the battery may suffer the most. This article answers the most common battery questions, plus advice on how to charge your battery.

How long can I leave my motorbike without the battery going flat?

A conventional battery (we'll ignore lithium batteries for now) should easily sit for a month and still work fine. However, this time depends on two factors. Firstly, how new or old is the battery? If it's over five years old then it won't hold its charge as well as a new battery. Secondly, do you have a tracker or alarm on your motorbike? If these things draw current from the battery, they can speed up the road to flatness. To be on the safe side, top up the battery if the bike has been sitting for more than a week. 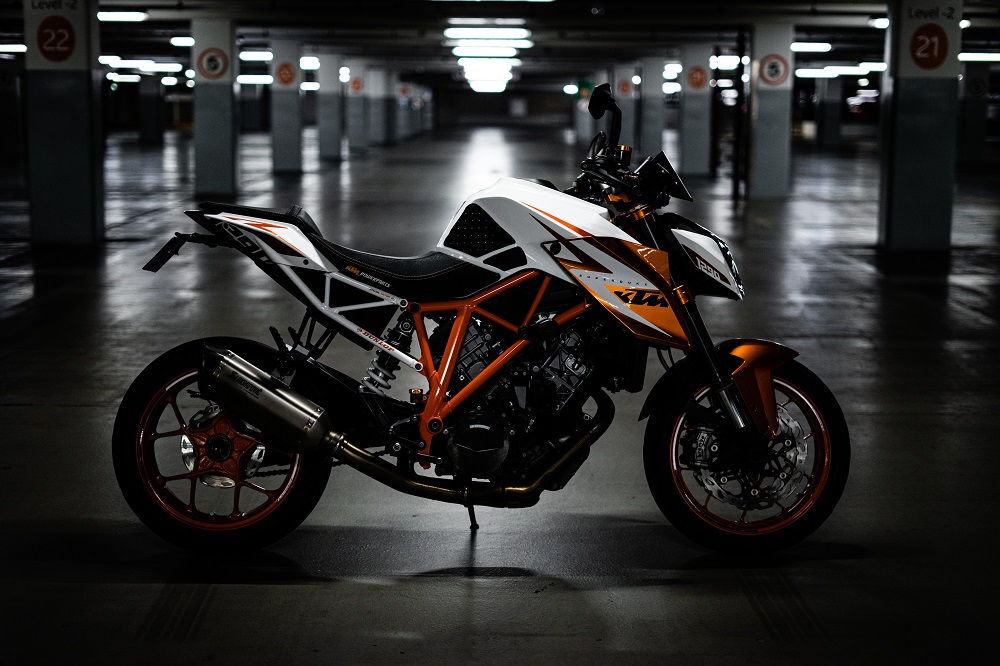 How do I charge my battery?

The easiest way is to use a smart charger. These chargers are smart enough to recognise the type of battery they are plugged into and the state it is in, and then modify their charging regime to suit.

So, for example, if you have an old battery that is almost dead, the smart charger will test it and bring it back up using the most efficient charging technique - usually using pulse current. It then keeps the battery at peak charge without overcharging it (which can lead to damage).

Some smart chargers can even desulphate your battery, effectively bringing it back from the dead. A standard trickle charger simply fires off a certain number of amps and keeps doing so - even if it is burning up the battery.

How do I use the battery charger?

Generally when charging with a TV, you need to consult the owner's manual. Once you have found the battery, you have two options: i) attach the charger to the bike with the battery, or ii) remove the battery and charge it elsewhere.

What you do depends on whether there is power where the bike is parked and how damaged the battery is - if it is no longer rechargeable, it is recommended that you remove the battery during its desulphation. If you are disconnecting the battery, always remove the negative terminal (black) first to prevent any potential ground sparks when you remove the positive terminal. If you have a basic trickle charger without an auto-stop function, check it every few hours to see if it is charging the battery - you don't want it to overcharge. 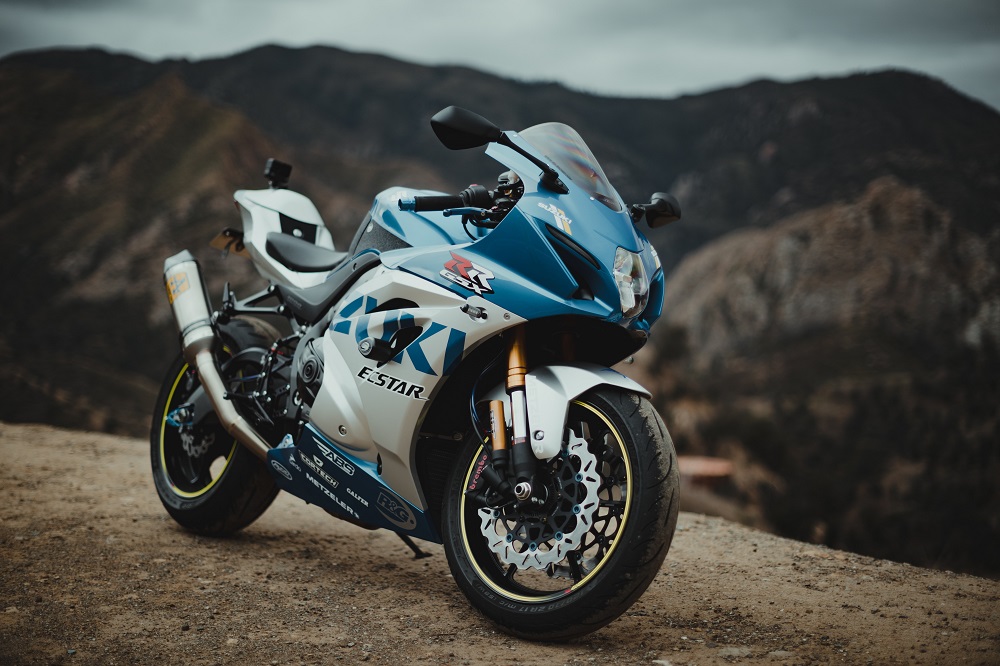 What are the symptoms of a dead motorbike battery?

A dead battery produces no power at all, so when you turn on the ignition, nothing happens - no lights, no fuel pump whine, nothing. More common is the dead but working battery that provides enough power to make the lights glow sickly and maybe even start the engine, but more likely to produce a series of quick, loud 'clicks' before giving up (the starter solenoid doesn't have enough power to stay engaged). You will then need a bumpy start, a jump start, or go back inside to get your charger.